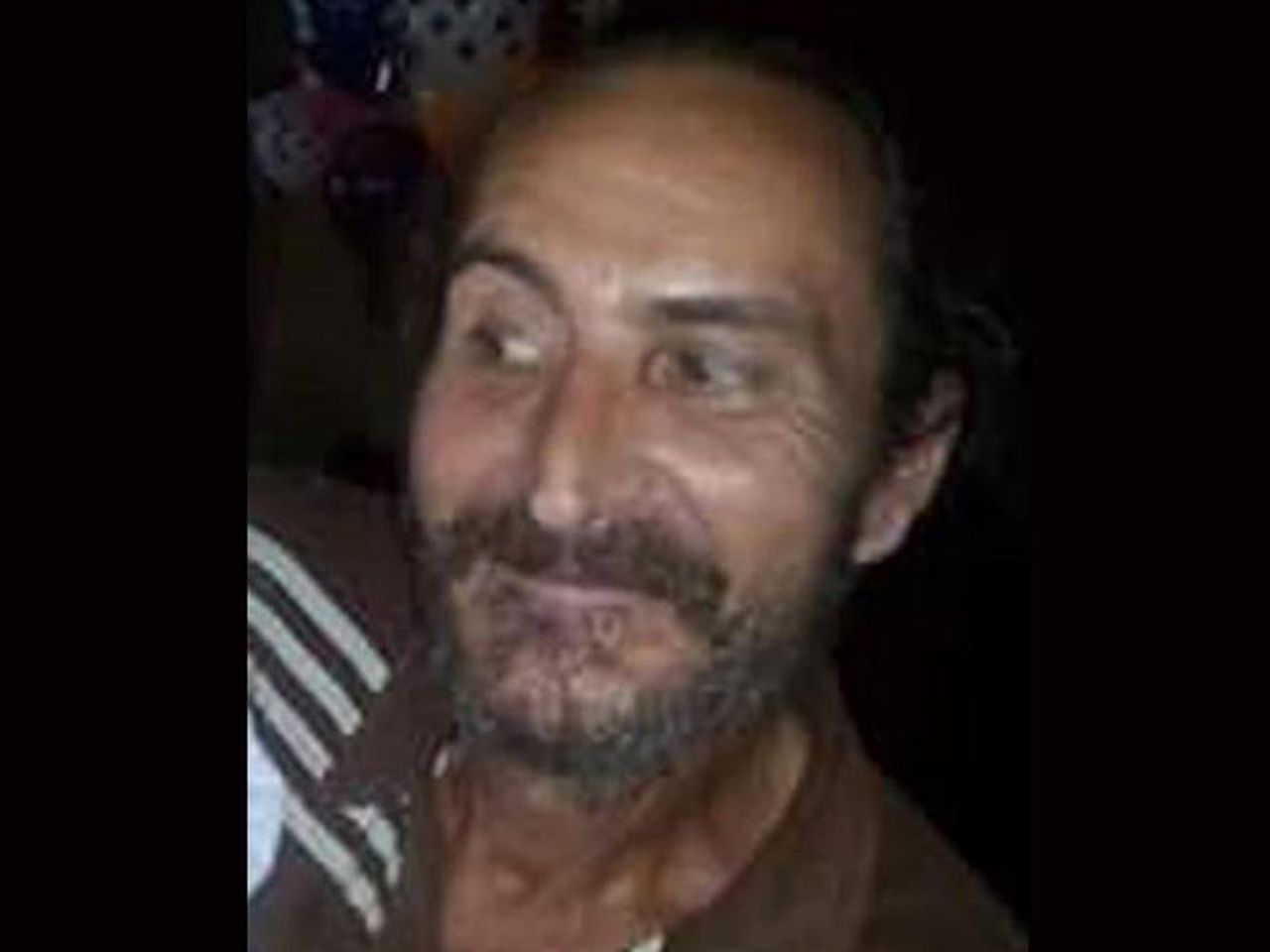 A reward of 5,000 is being awarded for information leading to his arrest in the 2016 Gadsden homicide.

Jerry Wayne Davis Jr., 52, was found dead on Jan. 26, 2016, in a wooded area off Brook Avenue near Interstate 759. His body was found by passersby riding a trail in the area.

The victim had no identity on him, but someone familiar with him approached police after reading about the discovery. He was later positively identified.

Investigators say the body may have been in the area for two days if it noticed cold temperatures that week.