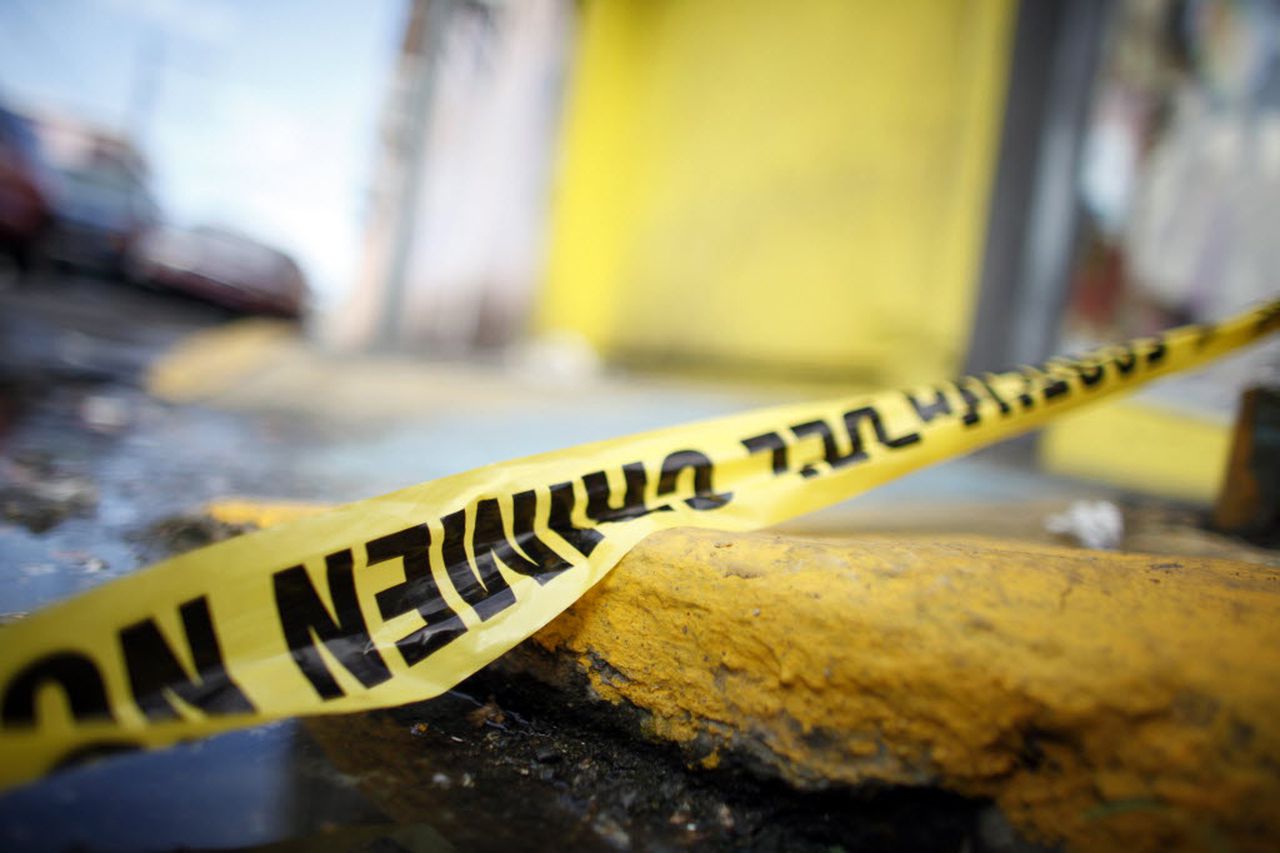 A man was taken to hospital after being shot in the waist while he was at a gas station in Mobile over the weekend.

The incident occurred on Nov. 14 in the area of ​​On Street and Spring Hill Avenue, Mobile police said.

Officers responded to the area after receiving a report of a shootout.

After a preliminary investigation, officers found the man sitting in the parking lot of a gas station, when the stranger fled the vehicle and fired at his waist before escaping.

According to police, there was one passenger in the car at the time of the shooting. The passenger sustained no injuries and the injured man was taken to hospital.

Police are still investigating the incident.