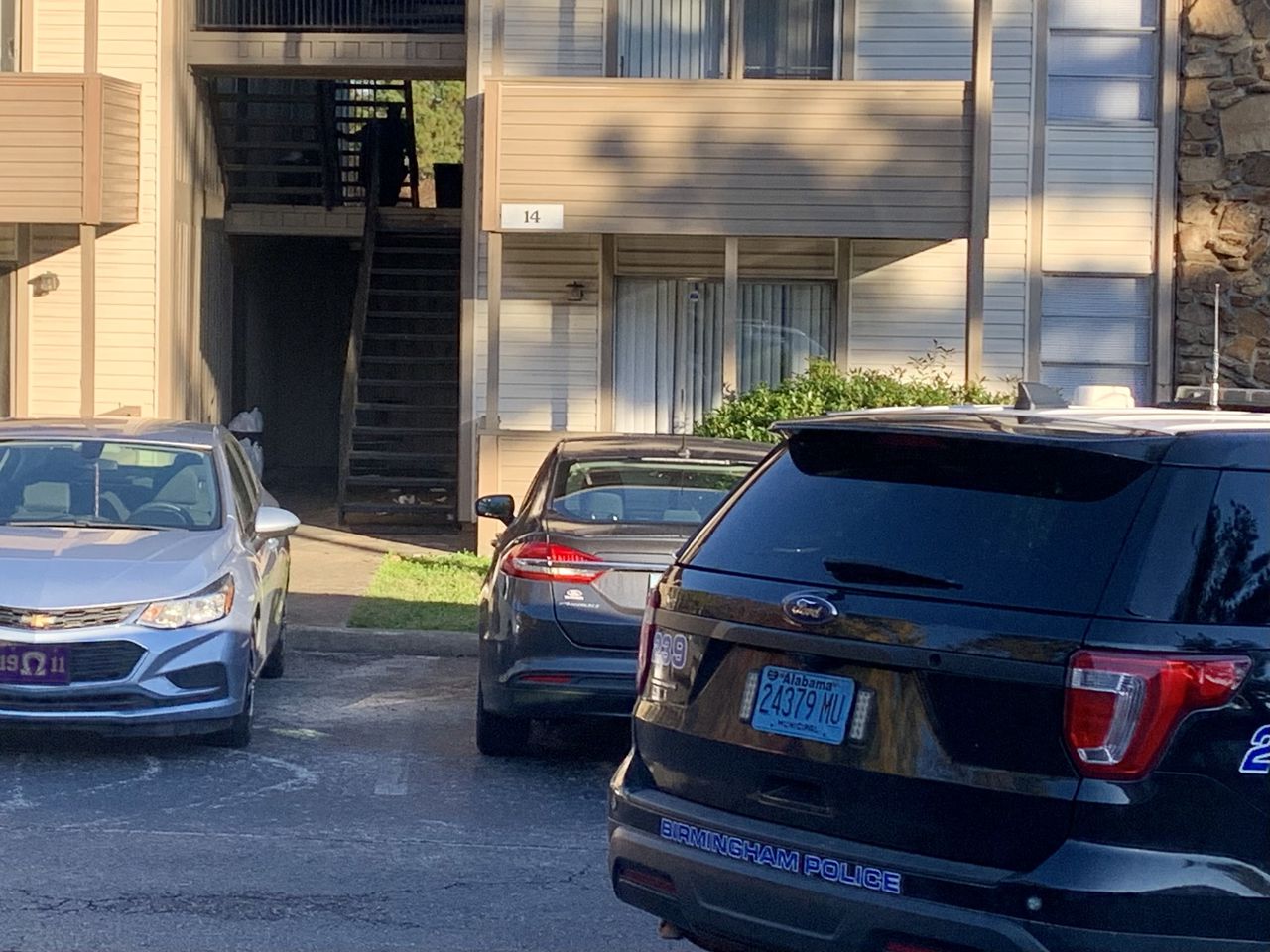 A 26-year-old man has been identified as the victim in an East Birmingham art closet.

Birmingham police have identified the victim as Eric Henderson on Tuesday night. His family was informed Tuesday of his death.

A police officer who was out of duty shortly after 3 a.m. Monday called a dispatcher and asked police after someone promoted the officer and reported the possibility of a dead body.

Henderson’s body was reportedly located in an art gallery kitchen pantry at 14 Watertown Circle. The art, the cops, is empty.

The Birmingham Fire and Rescue Service responded and announced that the victim was pronounced dead at the scene shortly before 4 pm Officials did not say Henderson was killed.

Rod Mauldin said three sergeants were detained by detectives and interrogated. An arrest has been made, but formal charges are pending with the Jefferson County District Attorney’s Office.

There have been 107 murders so far this year in the city. Of them, 13 are considered unsustainable and therefore not considered criminal.

In all Jefferson County, there have been 177 homicides, including Birmingham homicides.