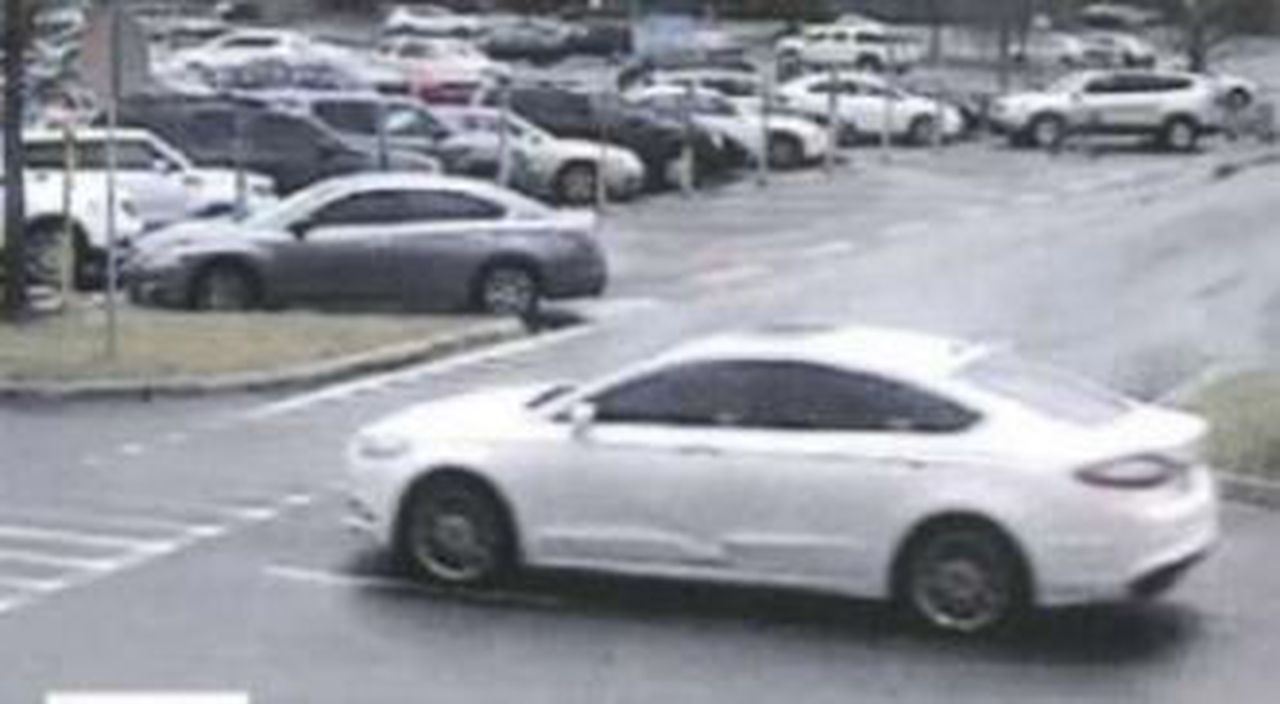 More than seven months after a Birmingham Water Works employee was shot in the parking lot of a busy shopping center, police have released photos of a vehicle linked to the murder.

Tyrone King, 29, died in the driver’s seat of his work truck on Friday, October 9, after someone shot him outside a Walmart on Montclair Road.

Birmingham police said a gunfire erupted at 12:56 pm, when another vehicle came and opened fire as King was leaving the store. A traveling colleague was not injured.

According to eyewitnesses, several bullets were fired.

King’s foot was pressed on the gas and the truck went through the parking lot of the bed, hitting the parked vehicle, then back to the BBVA parking lot, where it was able to drive until a second employee stopped the vehicle. To the second parked vehicle.

There was no one in the vehicle that crashed.

Birmingham police and fire paramedics were dispatched to the scene following a devastating report. They realized the victim had been shot until they reached the truck. The king was pronounced dead on the spot.

Sergeant Rod Mauldin said Wednesday the suspected vehicle was identified as a white Ford Fusion, with each tag marked as a drive-off. The dent is located at the bottom of the driver’s side door.

The King is remembered for his smiles, laughter, his ambition and the constant encouragement of others.

“He was happy in the room. He brought the light, ” his mistress Helen Diane Austin said.” He’s just that guy. He looked good in everything.

In a vigil in King’s memory shortly after his death, the family appealed to anyone with information to come forward.

“I will miss my son. I love my son very much.

“You know because you saw it when you hit a water truck here,” he said. “I want to come forward if anyone knows anything.”