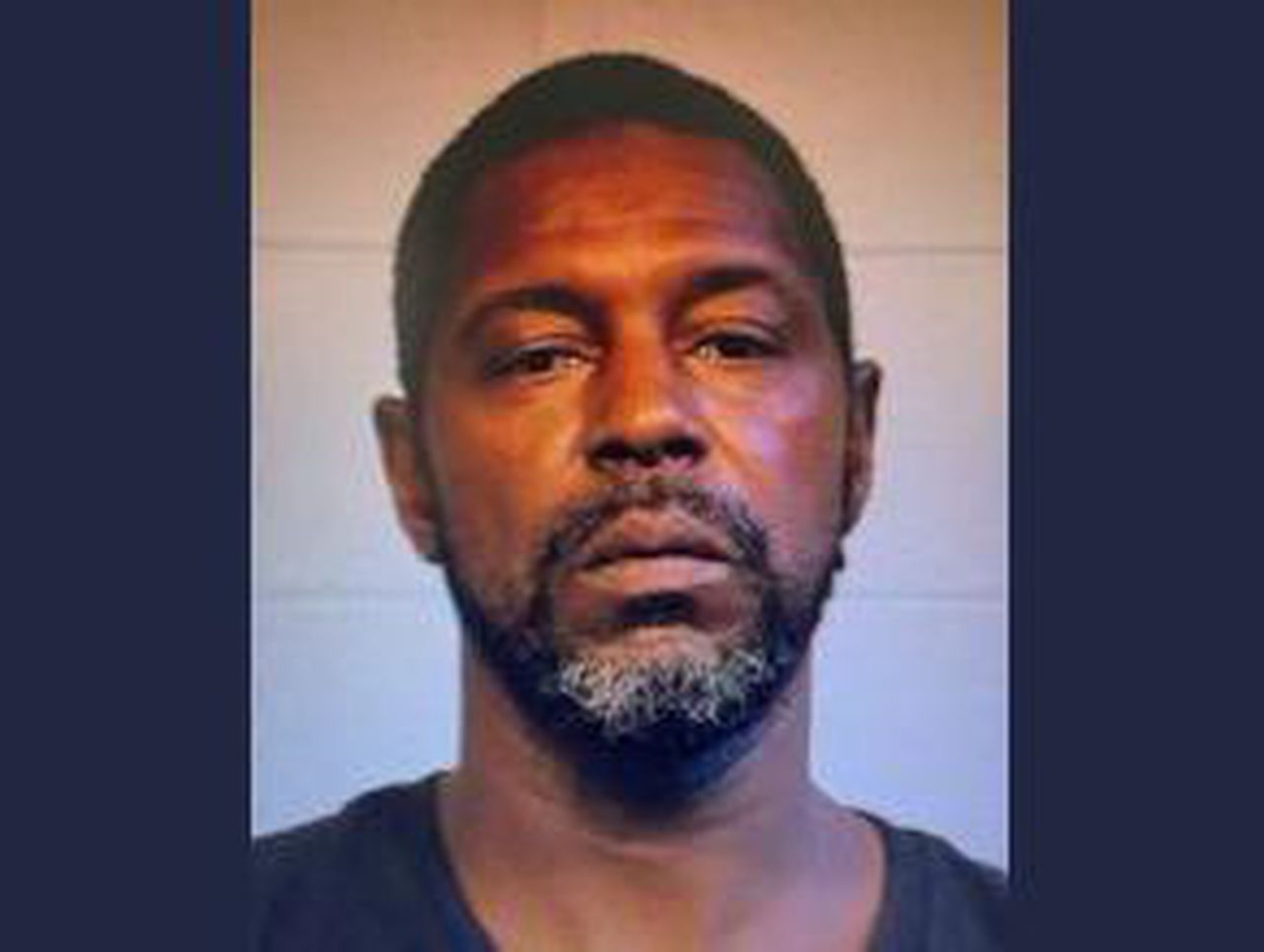 Cell phone owners in Alabama were alerted to Blue Alert on Saturday and were aware of a “dangerous person” who was involved in an altercation with an Alabama state trooper late Friday night.

According to an emergency alert, Randy Lee Wade is being sought for wounding soldiers. The incident occurred around 11:45 pm on Livingston’s Alabama Highway 28 and Interstate 20/59.

No other details have been provided, though state troopers are expected to release a news release soon. Return to AL.com for updates.