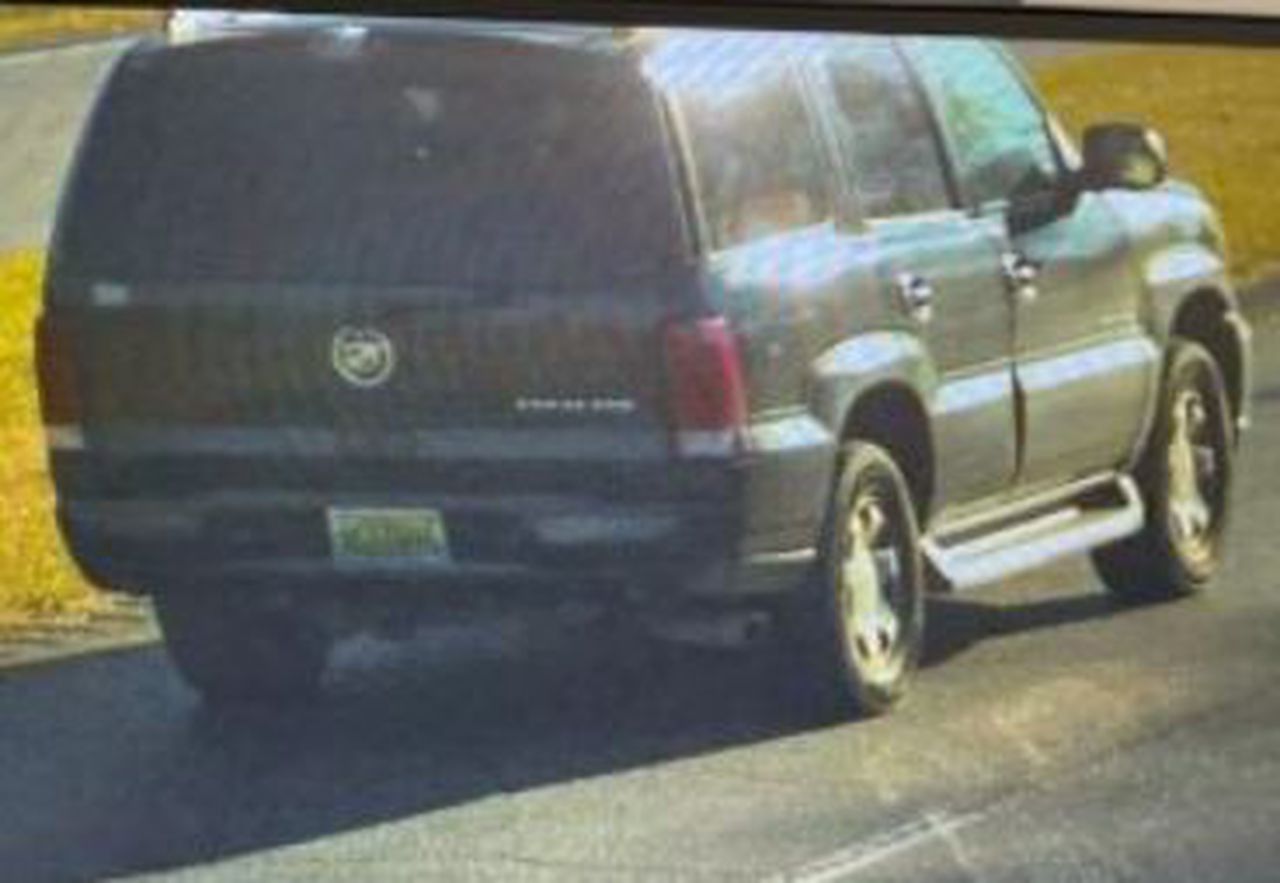 One mine security guard was severely wounded and another was killed in an overnight shootout in Jefferson County, the third homicide in a few hours across the county.

The two security guards worked on the same active strip mine, but the artwork was shot for approximately six hours.

The first victim was able to drive himself to get help after being shot, but the second victim – an 80-year-old man – was found dead Wednesday morning.

Joni Money emphasized that the shooting and shooting of the mine had nothing to do with Sergeant Jefferson County.

The victims were taken to the hospital but were unable to speak with detectives, Money said.

Medical staff gave detectives what information they were able to obtain from the victim and determined that the shooting occurred near the 4000 block of Blue Creek Road in West Jefferson County.

The victim was able to drive himself to a location on Powder Plant Road, where he made contact with authorities.

Deputies went to Blue Creek Road but were unable to locate the crime scene because of the vast area of ​​vacant land in the area, Money said. The 44-year-old is currently in a UAB hospital and is reported to be in serious but stable condition.

Later, at about 6:40 am, deputies were again dispatched to the 4000 block of Blue Creek Road, this time on a report of a dead man.

Deputies arrived to find the 80-year-old man dead from a parental gunshot wound. The Alabama Tag 1CT7896 bearing the victim’s 2005 black Cadillac Escalade SUV was taken from the scene.

Both victims worked as security guards at an active strip mine at the Blue Creek Road location, Money said. A second victim’s corpse has been found by contractors who came to the strip pit to work this morning.

There were shooting in the same place but hours of art. The surviving victim was first shot, and then the fatal victim was shot six hours later when he came to work.

In Birmingham, 32-year-old Michael Martez Johnson was shot and killed while sitting in his vehicle in the 200 block of Third Avenue SW around 10:30 pm on Tuesday night.

A 22-year-old woman who was in the passenger seat was taken to hospital with life-threatening injuries.

A preliminary investigation indicates that the unknown suspect shot the vehicle on foot and then shot the victim’s vehicle before fleeing the scene, police said.

No arrests were made.

An hour earlier, 37-year-old Timothy Darius Biffle was killed in an arson attack on Chalkville Manor Drive. Some details have been released, but a suspect in Biffle’s death has been charged with manslaughter.

In November, 19 people across the county have committed homicide. Those killings have taken place in Birmingham, unincorporated Jefferson County, Brighton, Lipscomb, Bessemer and Tarrant.

The investigation is still underway as detectives are developing new leads. Anyone with information is asked to call the sheriff’s office at 205-325-1450 or Crime Stoppers at 205-254-7777.