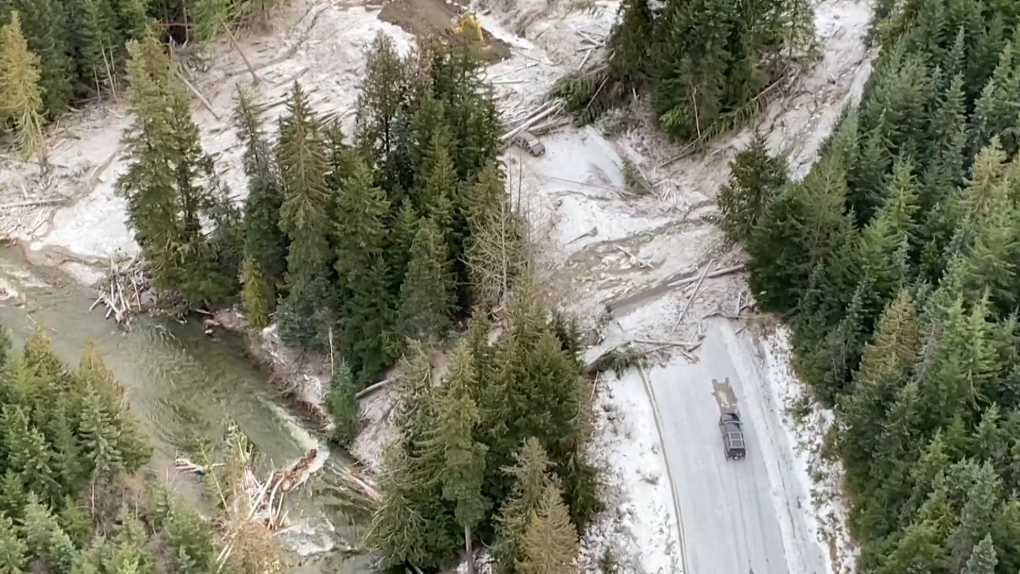 Investigators confirmed Saturday that the bodies of four people have now been recovered from a mudslide on Monday on Highway 99 near Lillooet, B.C.

The first victim was found on the day of the slide, which sent trees and debris across the highway and blocked the last remaining route linking the Lower Mainland to the rest of the province during this week’s monstrous storm.

In a statement, Chief Inspector Lisa LaPointe expressed “heartfelt condolences to the families who are now grieving the sudden and unexpected death of their loved ones and the family of a missing person we have not been able to trace to date.”

LaPoint praised the search teams for their outstanding performance in “incredibly challenging conditions.”

This is a developing story and will be updated.

Omicron transformation: Next to Canada