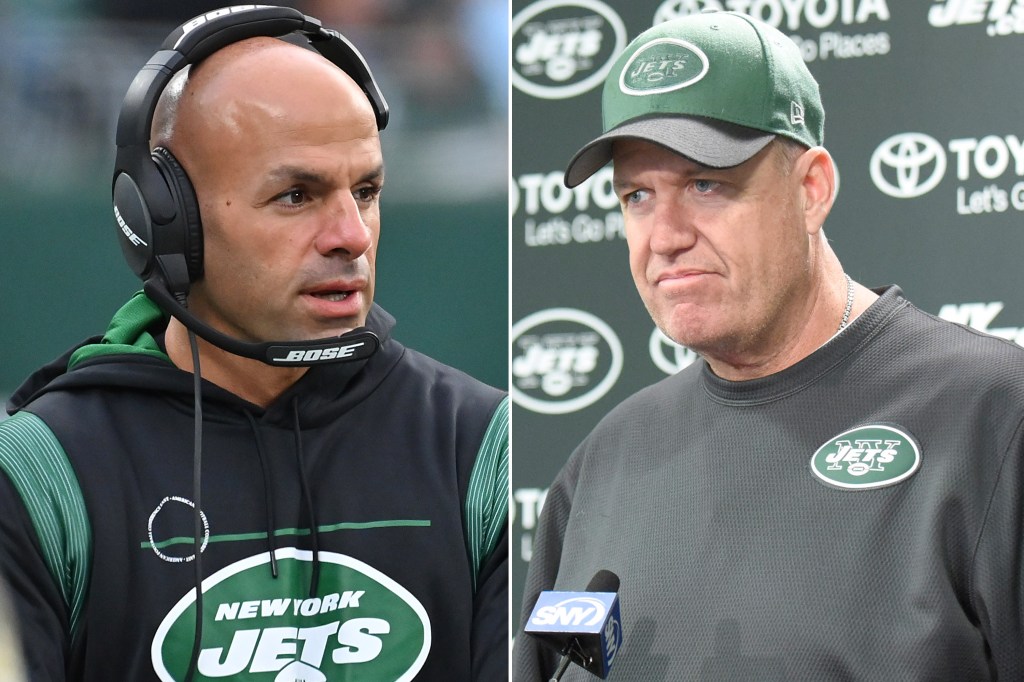 Robert Saleh may be weak in a word war with Rex Ryan, but that hasn’t stopped current Jets coaches from taking their past on Monday.

Ryan, now the head of ESPN speaking, guided Saleh and anyone who compared him to Ryan, who coached the Jets from 2009-14, and the two AFC Championship games.

“I’m not surprised by him. He always has something to say,” Saleh said.

Ryan criticized Saleh after the Jets lost 45-17 to the Bills on Sunday, giving them their third loss of 45 points or more in the last four weeks.

“This guy is supposed to be a defensive guru. I take it personally. Everything I’ve heard is that this guy is like me, but without the worst part, “Ryan said in an interview with ESPN Radio.” Some of the bad parts you need, because this team doesn’t want to play with any heart. That’s the thing that let me down.

“Never compare me to Robert Saleh. According to statistics, one time he was a top defense. Four times out of five, he was dead last in his division. He dies last, so he uses it. For me, I was a little angry about it when I heard that his background is the same as yours. No it’s not. No it’s not. “