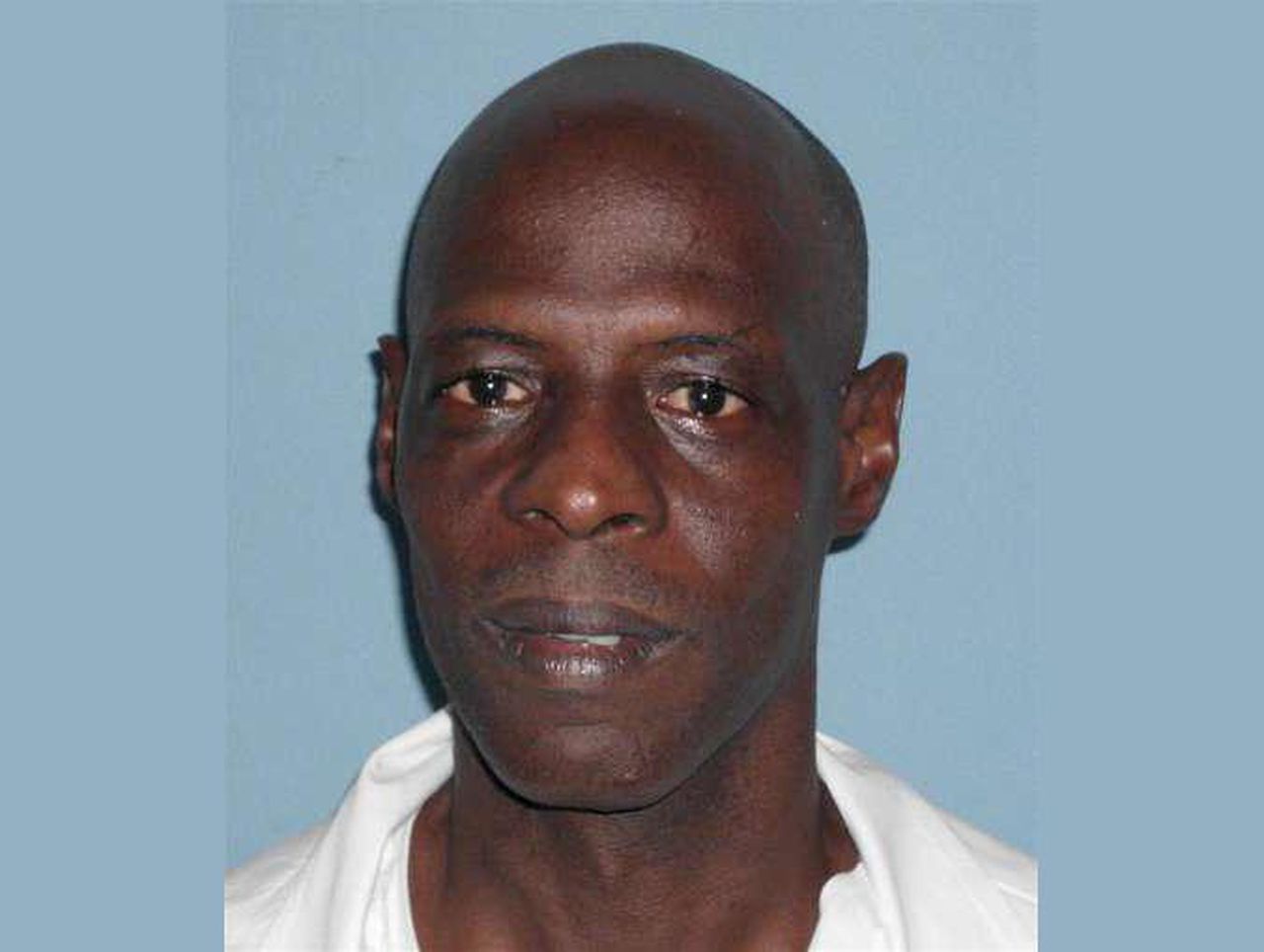 Under a plea agreement between Heath Lavon McCray and prosecutors, the judge ordered the removal of Dothan’s killer from the death penalty, after the state argued that the state killing McCrae was unconstitutional.

McCray, who was sentenced to death in 2006 on charges of strangling and murdering his girlfriend, 27-year-old Brandi Jean Batchelder, inside his Dothan trailer in 2005, argued that he had intellectual disability and would kill him. Cruel and unusual punishment.

Although McCrae did not state his intellectual disability during his pre-sentencing hearing or his execution, he filed an application in January 2013 challenging his conviction on various grounds.

As McCray and prosecutors dispute the prisoner’s rights, the state has said that the killer should be asked not to give up on his crime and punishment, but instead to upset him.

McCray agreed to the deal on Aug. 25, according to prosecutors’ proposed motion Tuesday for a Houston County judge seeking a sentence of life in prison without parole for death row inmates.

On Friday, a Houston County judge resented McCrae for life without parole, according to court documents.