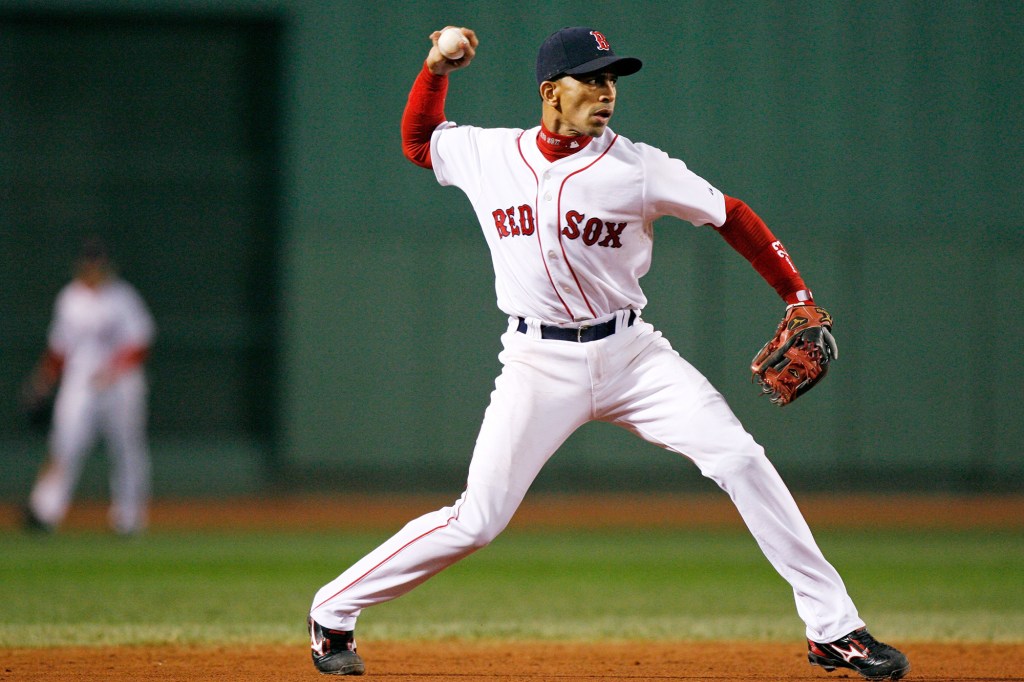 Lugo, who grew up in Brooklyn and attended Fort Hamilton High School, turned 46 on Tuesday. His 12 MLB seasons have included stints with the Boston Red Sox, Houston Astros and the St. Louis Cardinals.