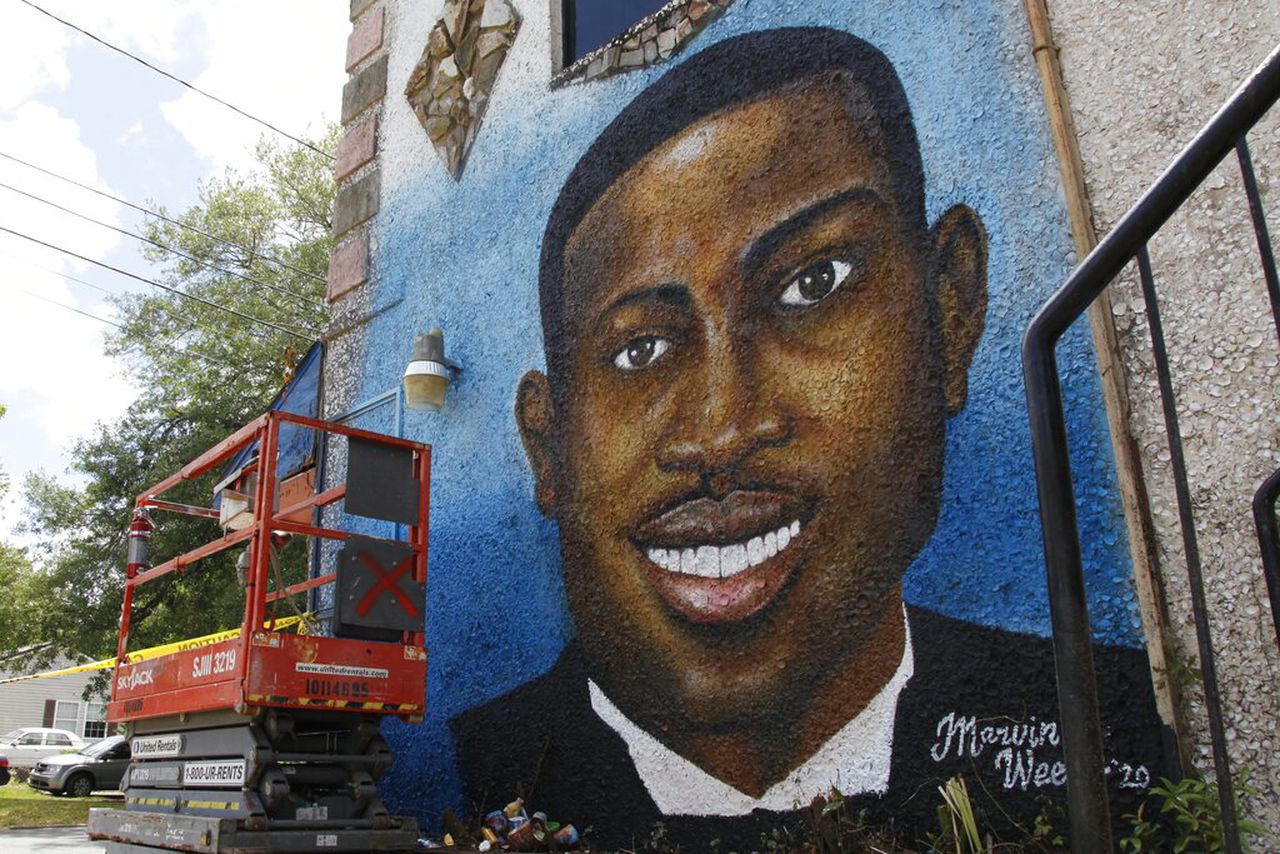 Jury deliberations are scheduled to resume on Wednesday, the second day of the trial of three whites accused of chasing and killing Ahmed Arberry after a 25-year-old black man was found running in his coastal Georgia neighborhood.

The disparate white jury received the case around noon Tuesday and discussed it for about six hours before deciding not to adjudicate at the trial of father and son Greg and Travis McMichael and their neighbor William “Roddy” Bryan.

McMichaels told police that on February 23, 2020, he suspected Arberry was a fleeing thief when he jumped into a pickup truck to chase him armed. Brian joined the pursuit as he passed his house and recorded a cellphone video of Travis McMichael blasting the arbor. Arberry throws shots and grabs a close range with a shotgun and for Wein.

Two months later, after the Grik video of his death was leaked online and the Georgia Bureau of Investigation took over, it became part of a larger national calculation of racial injustice. Each of them is charged with murder and other crimes.

Defense attorneys argue that McMichales was trying to detain legitimate citizens when he left after Arberry, who tried to arrest and question him as a suspected thief after seeing him run away from a nearby home.

Travis McMichael testified that he shot Arberry in self-defense, claiming that the runner turned and attacked him with his fist, while Travis McMichael was driving behind an idling truck with his shotgun.

Prosecutors said there was no evidence that Arberry committed the crimes in the neighborhood. He was enrolled in a technical college and was preparing at the time to study to become an electrician like his uncle.