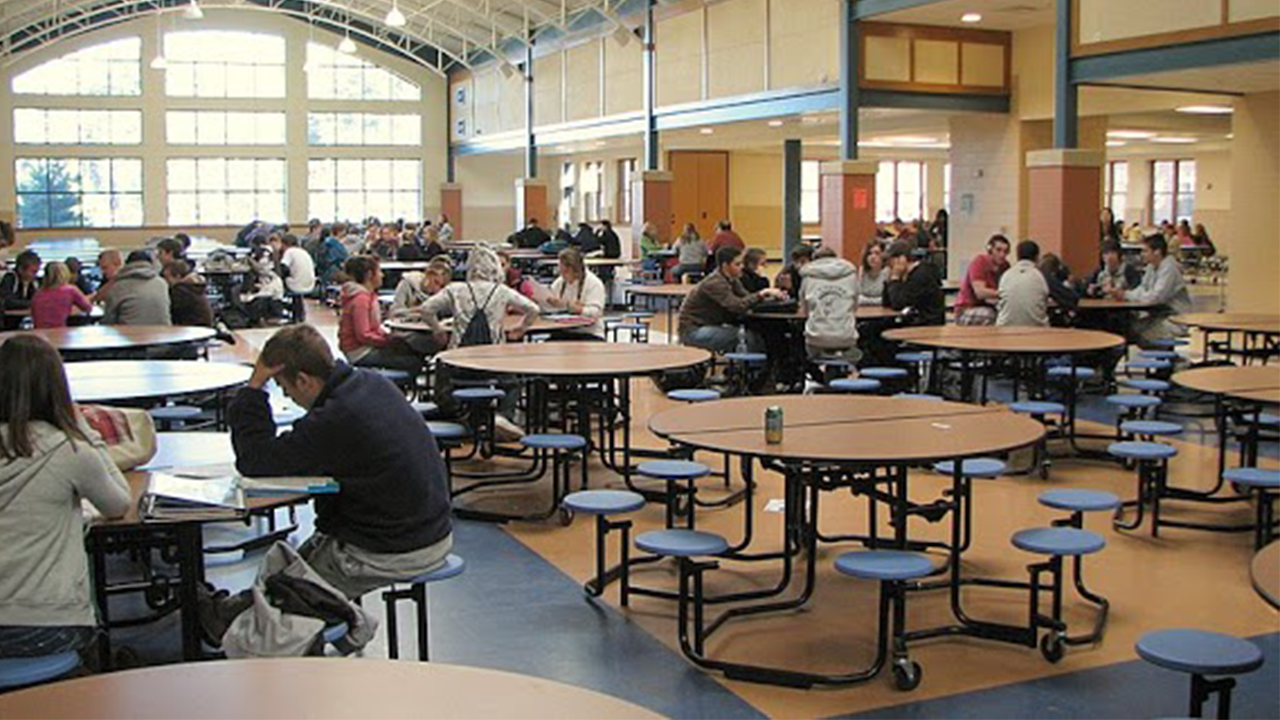 A New Hampshire student-athlete is suing his school district after being suspended from football for expressing his views as “only two genders.”

The lawsuit, filed in Rockingham Superior Court on November 4, alleges that the September suspension violated the student’s constitutional right to freedom of speech and the rights of New Hampshire rights because he expressed his religious beliefs.

Plaintiff aims to restrict the enforcement of Exeter High School’s gender-non-conforming student policy because it violates his First Amendment rights.

Of the district Policy On transgender and gender nonconforming students, “all programs, activities and employment practices must be free from discrimination based on gender, sexual orientation or gender identity.”

The Associated Press contributed to this report.