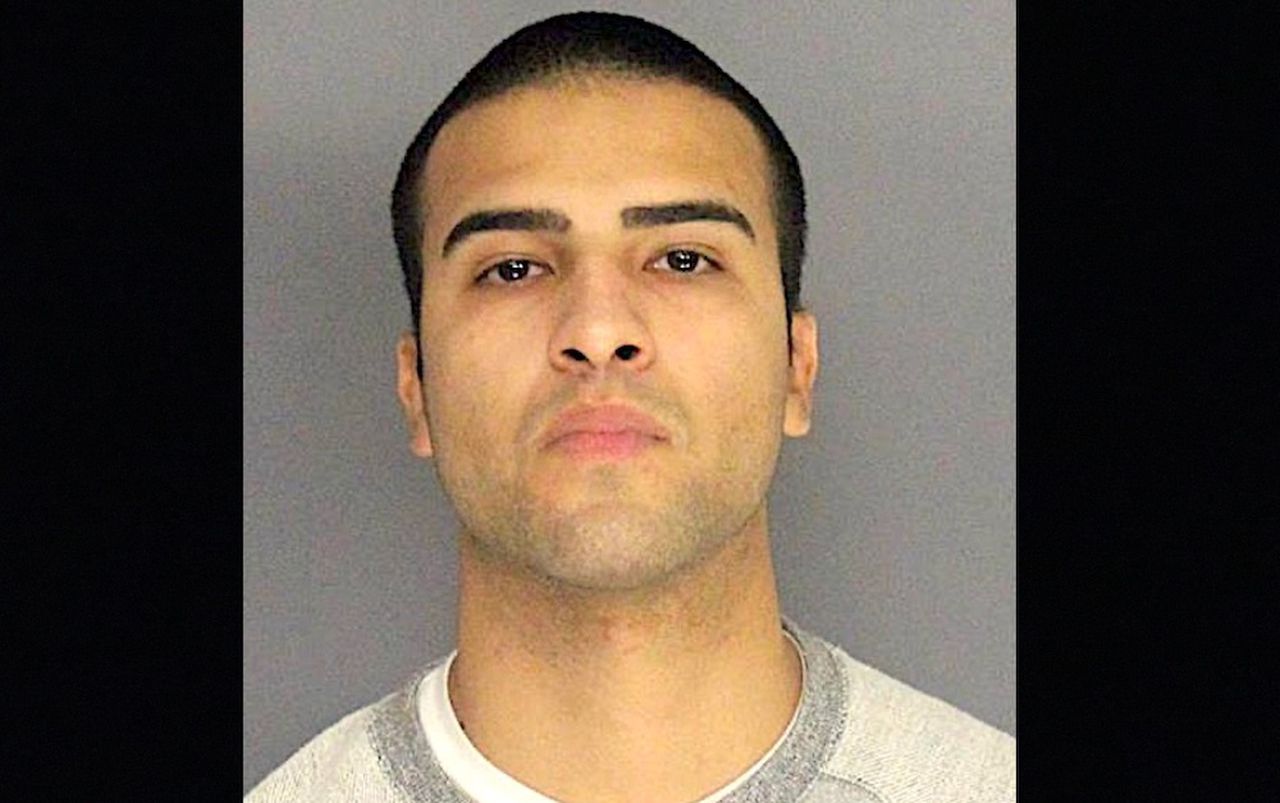 A Newark police officer faces numerous charges, including an inspection officer who struck a pedestrian while he was off duty, put the victim in his car and then returned to the scene with the victim’s dead body.

Santiago was off duty and was driving north on the 2005 Honda Accord on Garden State Parkway at 3am on November 1 and struck Damian Z. Dimka, 29, of Garfield, who was walking shoulder to shoulder on Exit 151.

“Santiago failed to maintain his lane and traveled on the right shoulder of the Garden State Parkway Striking (Dimka),” the prosecutor said in a statement.

Neither Santiago nor his passenger, Albert Guzman, 25, of Newark, did not call or try to help 911 after the nurse struck Dimka.

“(The suspect) returned to the scene several times before loading the Santiago victim into a Honda and removing him from the scene,” Stephens said. “Santiago then took the corpse to his home in Bloomfield, where he, his mother and Guzman discussed what to do with the body.”

Eventually, Santiago returned Dimka’s body to the scene of the crash, Stephens said.

Santiago’s father, who is a lieutenant in the Newark Police Department, called 911 and said his son was in an accident, Stephens said.

When New Jersey State Police troopers arrived, they found the victim lying in the back seat of the car, according to Stephens.

The three have been arrested and released pending a court hearing, the prosecutor said.

According to his LinkedIn, Dimka is a registered nurse and supervisor who worked overnight at the Prickens Healthcare Center in Wayne for the past several years.