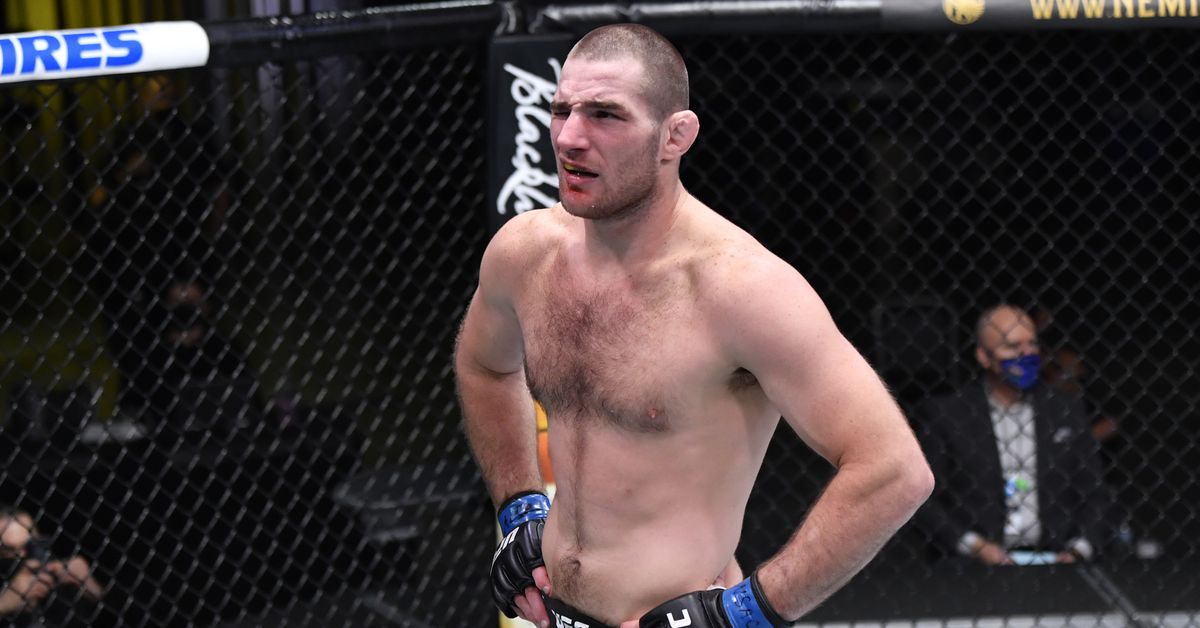 From physical altercations in the gym to threatening violence against their critics, you can probably describe UFC middleweight Sean Strickland as a somewhat loose cannon. He admits to having murder fantasies and a neo-Nazi past, which exacerbates his already controversial image.

Recently, the 30-year-old fighter has once again run into some trouble. In a video he posted via Instagram, he was seen playing some words with another man on Strickland Road.

“Pull down your window,” Strickland heard him say. “Do you have a gun or a knife? I’m saying pull up. No guns or knives. ”

Before the 15-second clip ends, the other person is asked to say “bullets.”

Strickland was not ashamed of the aggressive approach to both his life and his career.

In the current five-game winning streak, Strickland (24-3) will face Luke Rockhold at UFC 268. However, the former champion was ruled out due to injury and the fight was later canceled.