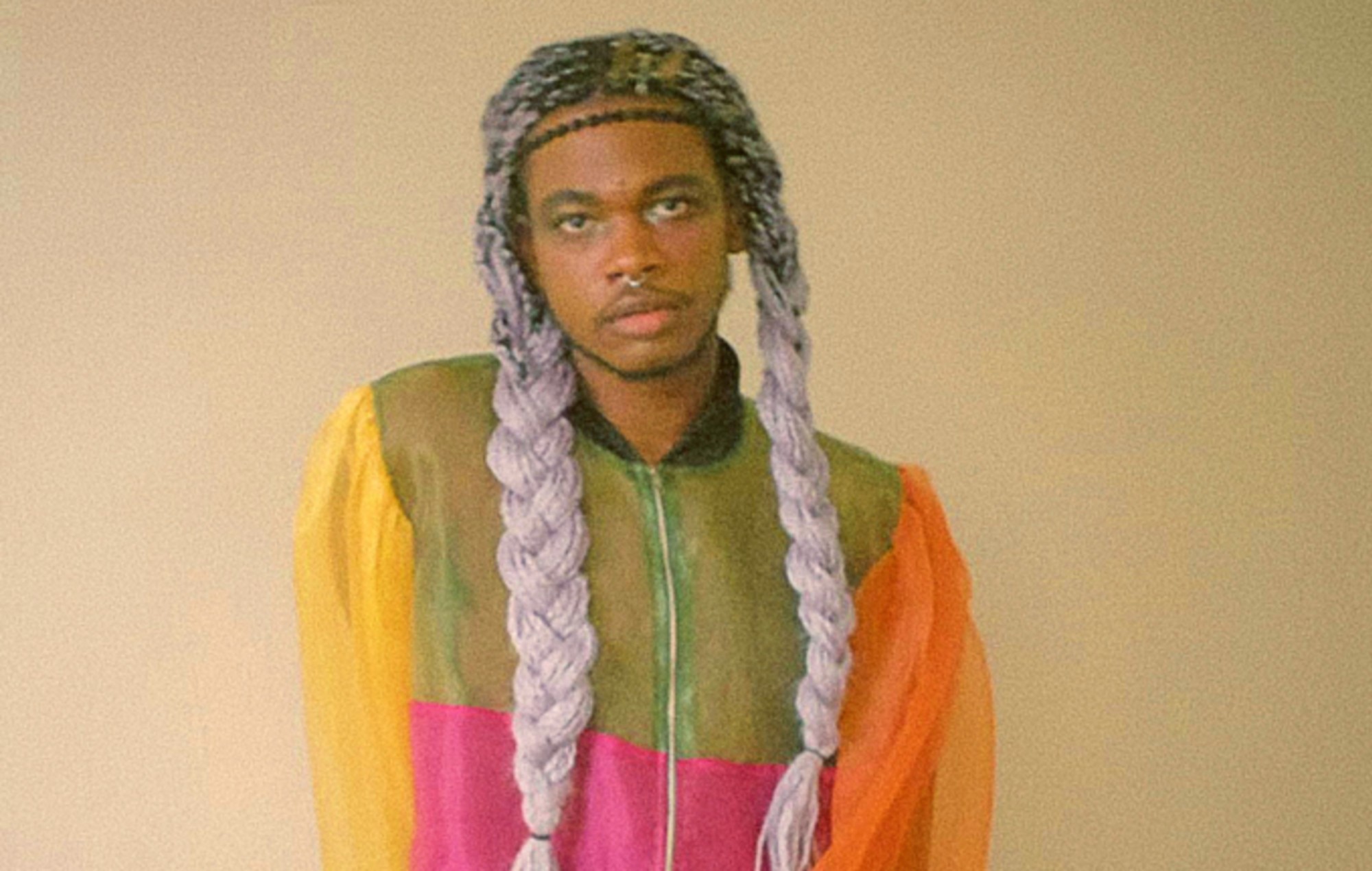 Shamir announced his first book, But I am a painter, will arrive August 27 via Bottlecap Press. The Mixed Media Chapbook, published under his full name Shamir Bailey, will feature written essays on the paintings he has created over the past six years.

“I started painting when I was a child even before I picked up the guitar. Although music has swallowed up my life, painting has always been my first love, ”Bailey commented in an accompanying statement.

“But I am a painter starts off with myself disillusioned after a tough descent into the music industry, desperately trying to find a creative outlet that didn’t immediately feel tapped.

“Rediscovering my love of painting helped me connect with my inner child and granted me catharsis at times when music and writing weren’t enough. But I am a painter tells about my paintings and the stories behind them. It’s a glimpse into the mind of an artist who scraps his life with a brush.

Last March, Bailey contributed a cover of Sharon Van Etten’s “Dsharpg” as part of the 10th anniversary edition of Van Etten’s album “Epic”. In June, it was announced that he would join Courtney Barnett for a series of US shows in early 2022.

Bailey released their seventh studio album, the eponymous “Shamir”, in October of last year. In a four-star review, called it an “extremely concentrated” and “jubilant” record.

The Fugies: Wyclef Jean on Loving His Wife and Lauryn Hill at the same time