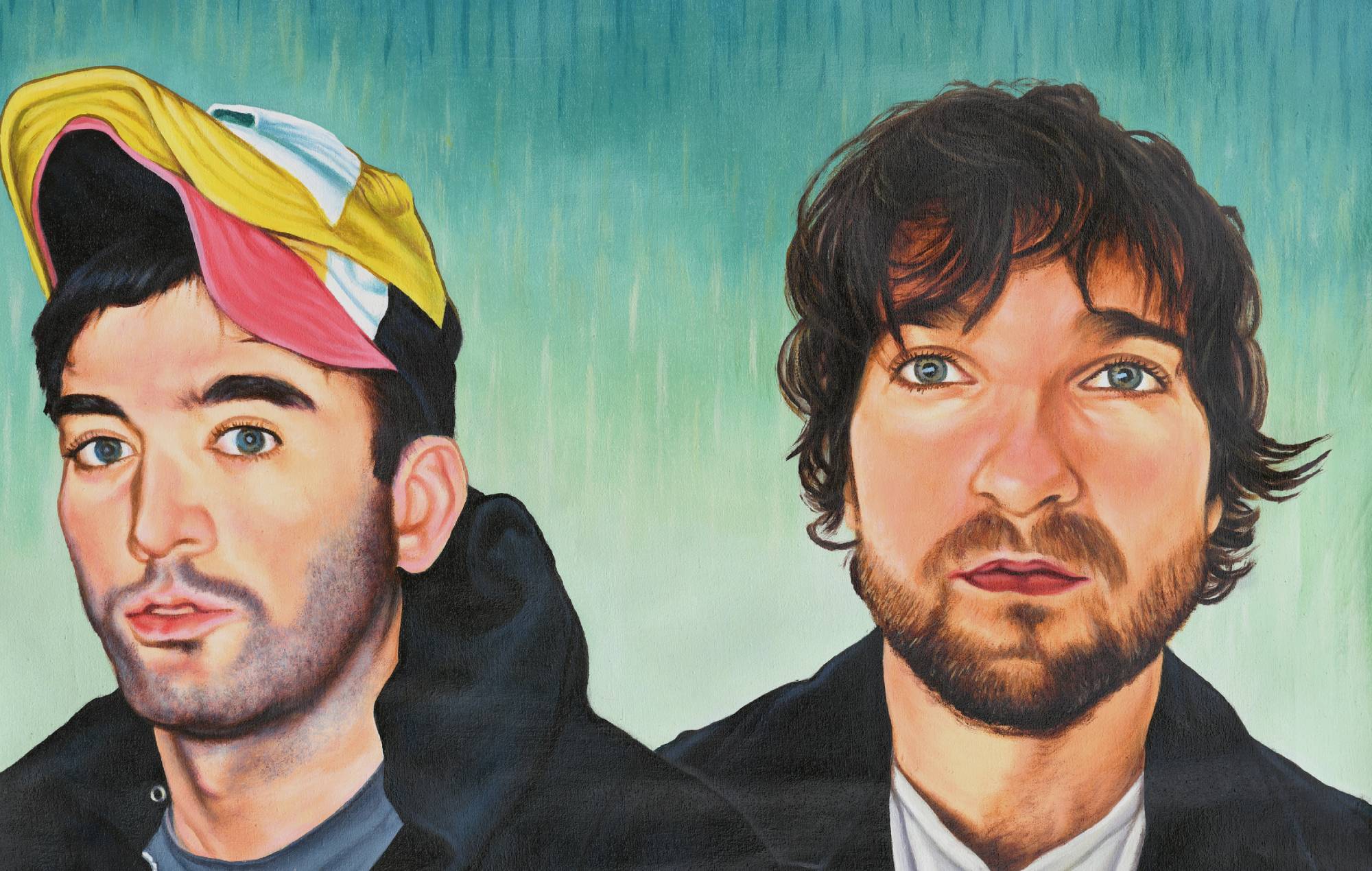 The tracks will feature on the couple’s collaborative album “A Beginner’s Mind,” which is scheduled to arrive Sept. 24 via Asthmatic Kitty Records.

As previously announced, each track in the upcoming collection was inspired by a separate film that the label’s comrades watched together: “The results are less of a ‘cinematic exegesis’ and more of a ‘rambling philosophical inquiry’ that allows songs to s ‘associate freely at will,’ they said in a press release.

After ‘Reach Out’ and ‘Olympus’, the record premiered today (August 10) with ‘Back To Oz’ and ‘Fictional California’, inspired by the 1985s. Back to Oz and 2004 Bring it again respectively.

Angelo explained that the first track was “written mostly at home in California,” adding, “We finished his lyrics after watching Back to Oz.

“The words refer to an erosion of the internal reality of a central figure. A loss of innocence is the impetus on a journey to find inner truth. In the film, Dorothy returns to the world of Oz to find its landscape in ruins and its citizens frozen in stone. Only she can find the ruby ​​slippers and bring peace to Oz. Only we can save ourselves, but first we have to remember who we really are.

Stevens added, “The song has a fun guitar groove, so we gave it some bass and drums, and Angelo even recorded his first electric guitar solo. It’s a sad song – mostly about disillusion – but it also has a great party vibe.

“We love the dreamlike quality of ‘Back To Oz’ and the way the chorus transports the listener to another world,” says video director Horan. “We wanted to evoke those same feelings through the visuals.”

‘Back To Oz’ arrives with an official surreal animated video, which was directed by Alex Horan.

You can see the full list of songs from Stevens and De Augustine’s collaborative album “A Beginner’s Mind” below. Pre-order the disc here.

The Fugies: Wyclef Jean on Loving His Wife and Lauryn Hill at the same time