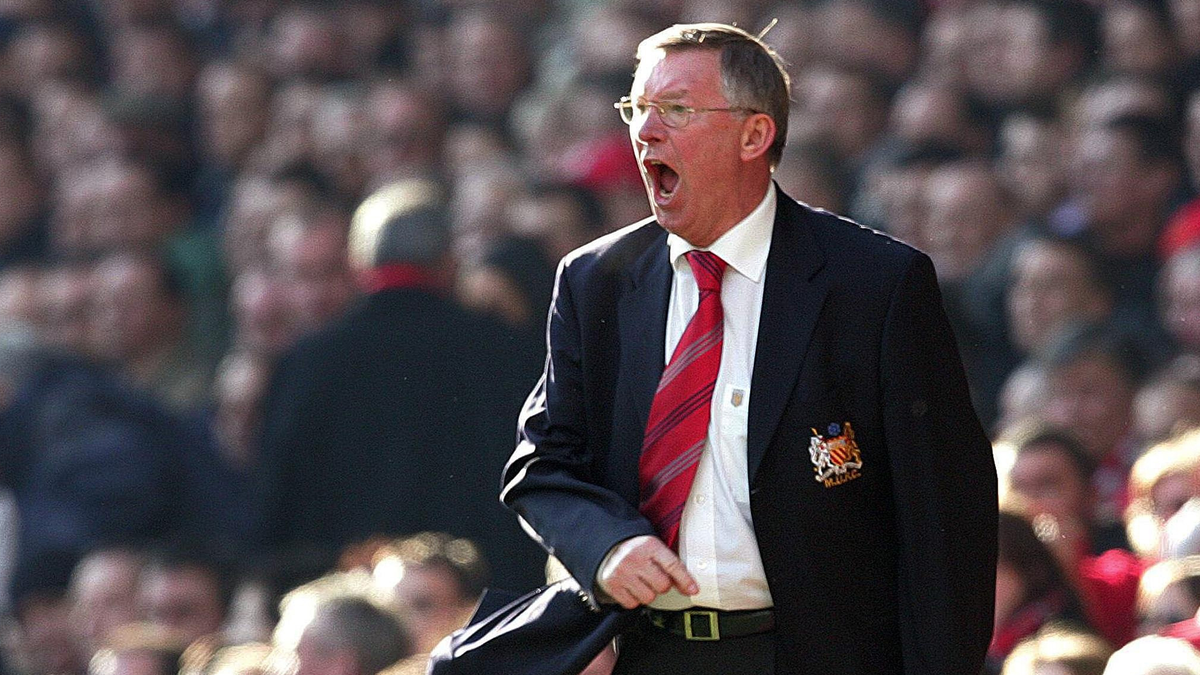 Sir Alex Ferguson’s hair dryer treatment became a legend during his time as Manchester United manager, and he brought a young man to tears to start a rare Premier League.

The young players were also not forgiven by the standards and were expected to enter the first team and play as they were.

Danny Simpson found the hard way when he made his league debut against Everton in 2007, but the last 45 minutes.

“It was one of my first matches against Everton, and about an hour and a half before the kick-off. He was like, ‘Danny, you’re playing’ and I was like, ‘S ** t, I’m not ready for that,'” Simpson told the On The Judy Podcast. .

Against the Toffees, Simpson entered the game unbeaten in 13 appearances against Tim Cahill and Steven Pinar, and it didn’t take long for the two forwards to get together.

“And in the next 20 minutes my head is gone. I was terrible. I can’t even look back at the show.”

The right-back explained that Ferguson was in his face during the half-time break and that John O’Shea was replaced when the team returned.

It caused the young to tear into the changing room. “So I’m sitting in the dressing room, the whole second half, and I’m in tears …

“The boys came in when they finished their speech, and you know a little tapping on the head, like, ‘We’ve all gone there,’ and it got me even more.”

“Looking back, imagine that Man United lost to Everton. I didn’t know at the time, it was a big three points,” Simpson added.

“And if he loses and puts the baby on his shoulders and he trusts me. Now that you get older you realize that if you lose those three points, it can have a huge detrimental impact on winning a league title.”

Ultimately Ronaldo’s winning goal made a difference in the dying minutes, with United beating Chelsea by just two points.

Simpson played a total of eight games that season, in all competitions, eventually leaving Newcastle United in 2010 to leave the club.

In 2014, he moved to Leicester City, where he won the most unlikely of Premier League titles, perhaps because his former boss screamed at him for fear of failure.