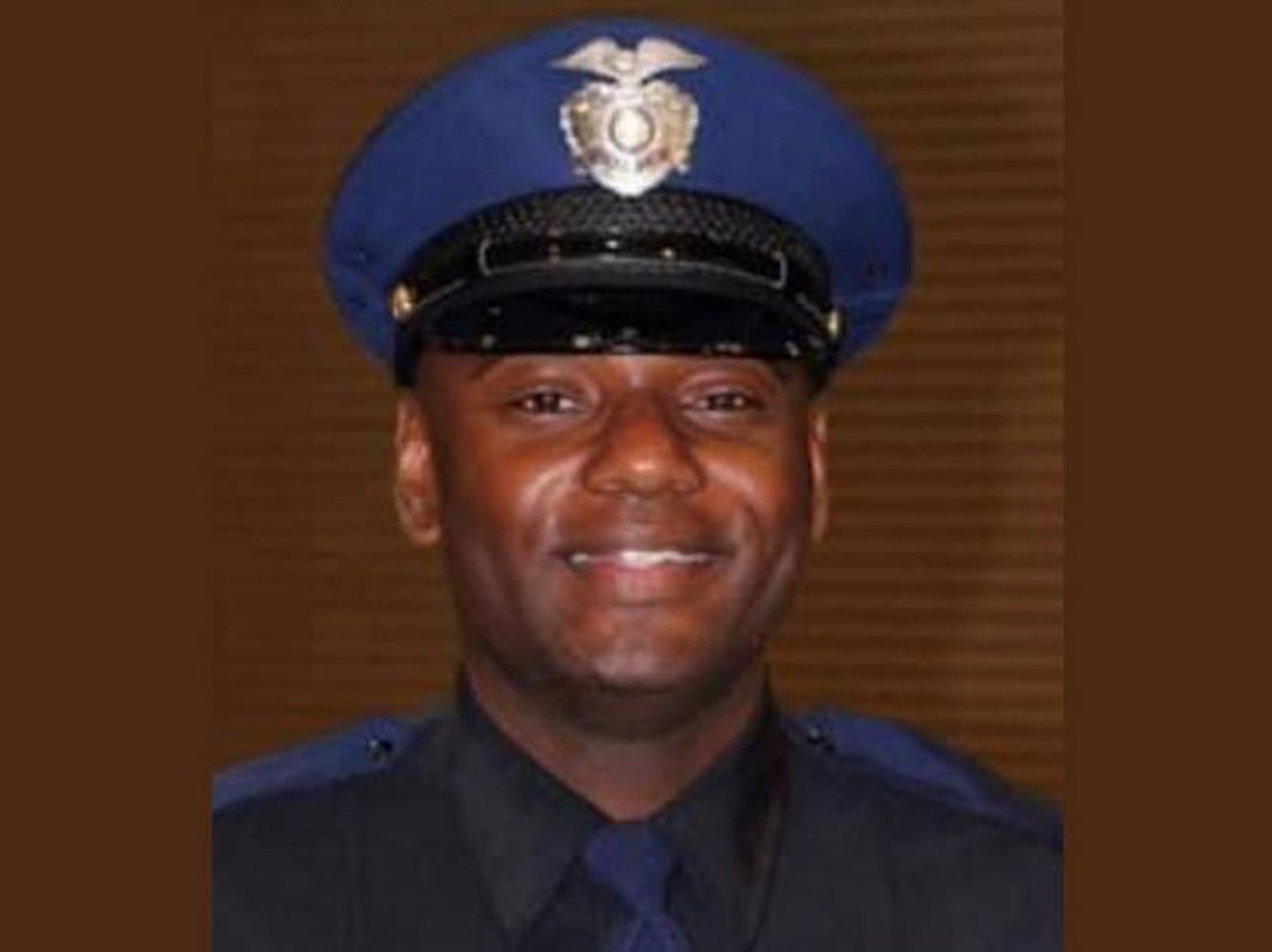 A suspect has been formally charged in connection with an incident at Birmingham nightclub The Quest that injured an officer in the leg.

Robert William Lee, 27, of Pleasant Grove, is charged with second-degree aggravated assault, possession of marijuana and unlawful possession of a controlled substance.

He was booked into the Jefferson County Jail at 7:20 a.m. Saturday and placed on a total of $ 31,000 bonds Monday. Court records show Lee has lengthy arrests on drug charges and a previous conviction for property theft.

On Monday, police identified the injured officer as 28-year-old Darius Gamble. He joined the force in 2017.

Sergeant Rod Mauldin arrived at The Quest at 3am on Saturday morning to work off-duty. The club is open 24 hours a day.

As Gamble entered the club, the staff met him and said there was a gunman inside. The officer made contact with Lee and a fight ensued. Gamble was shot in the leg.

Gamble was able to restrain the suspect before other officers arrived.

Both were taken to UAB Hospital. Lee was quickly treated and released and put in jail within hours.

Gamble is also being treated and released and is recovering at home.

As an officer-involved shooting protocol, the State Investigation Bureau leads the investigation.