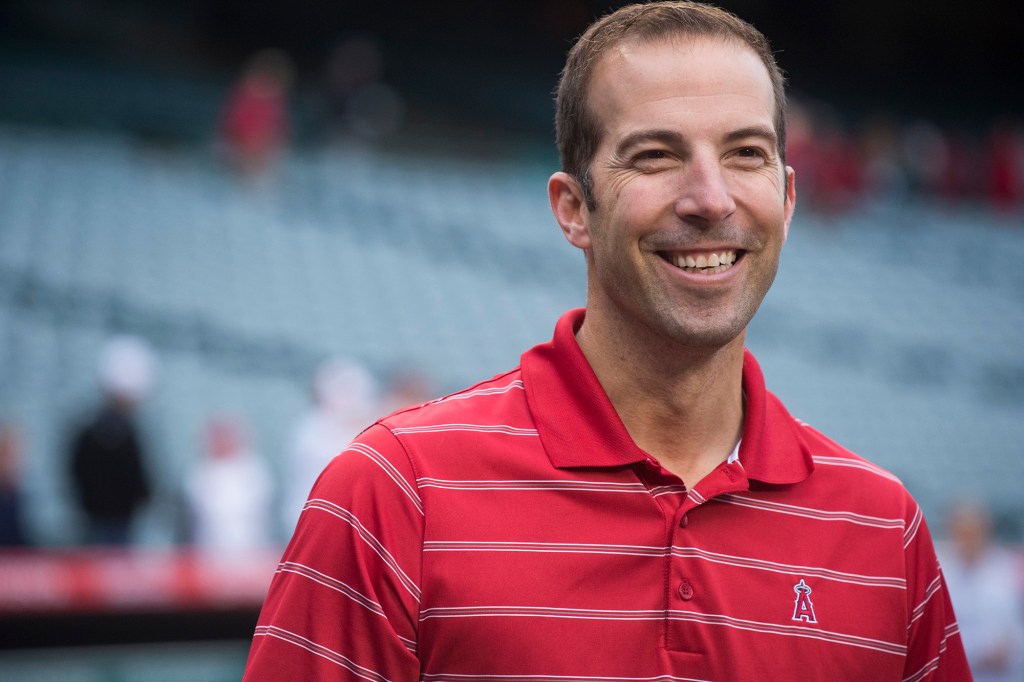 The Mets’ search for a top baseball executive may finally reach a conclusion.

A source confirmed to The Post’s Joel Sherman on Monday that Billy Eppler has been appointed general manager of the Mets. This was the first known contribution during the six-week winding-down search and has struggled to attract many top candidates along the way.

Eppler, 46, served as the Angels’ general manager for five seasons before being fired last year. In September, sports firm WME hired Eppler as co-leader of its new baseball representation business.

Prior to the Angels, Eppler worked for the Yankees from 2004-2015, becoming director of his professional scouting in 2005, and then promoted to assistant GM as one of Brian Cashman’s top lieutenants in the 2011-12 offseason.

“I think Billy is amazing,” Cashman said last week at GM meetings. “Anyone who knows me knows my relationship with him. It is my good fortune that he has worked with us. He guided us greatly. I know how good Billy really is. … Anything that pops up should pop his name. He’s so talented. ”

During his time with the Angels, Eppler’s biggest achievement was signing two-way star Shohei Ohtani. But he couldn’t quite build a winning team around Ohtani and co-star Mike Trout, who recorded losing seasons in all five years at the helm.

Last week, former Nationals assistant GM and current attorney Adam Cromie was at the forefront of GM work, but interest has since cooled.