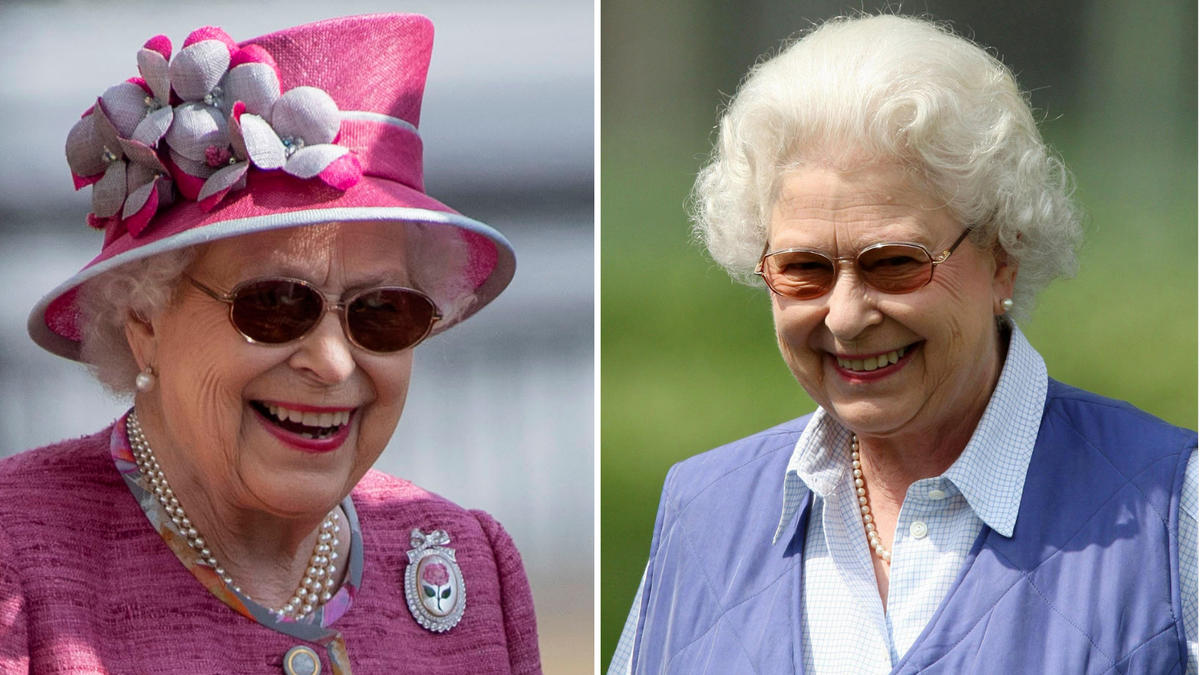 Her Majesty Queen Elizabeth II once made a shocking mistake after the Buckingham Palace staff discovered her favorite football team West Ham.

The 95-year-old king has managed to remain silent about where his club football loyalty lies.

The same cannot be said for Prince William Duke of Cambridge, who has spoken openly of his admiration for Aston Villa.

The Queen revealed her allegiance to West Ham after she was asked by one of her staff to be a Millwall fan.

Buckingham Palace staff were “shocked” to learn that the head of the UK’s head of state and the Commonwealth was a fan of the Hammers, the Daily Mirror reported.

“The Queen never wants people to know who she supports because she wants to stay neutral,” a Windsor Castle source told the newspaper.

“But she gave up her secret after she heard one of her staff say she was talking to another member of staff about the Derby between Millwall fan and West Ham and their arch-rivals.

“She was pretty shocked – after all, she’s not exactly your West Ham fan.”

According to The Mirror, Her Majesty’s propensity for West Ham dates back to former Hammers manager Ron Greenwood.

However, a spokesman for Buckingham Palace told the publication that the team supported by the UK king was “not something we know about.”

Former Chelsea and Arsenal midfielder Cesc Fabregas insisted that the Queen told him in 2007 that he was a Gunners supporter.

“It looks like Queen is following football and she told us she’s an Arsenal fan,” he said.

“She seemed to know for sure who I was and we exchanged some special words.”