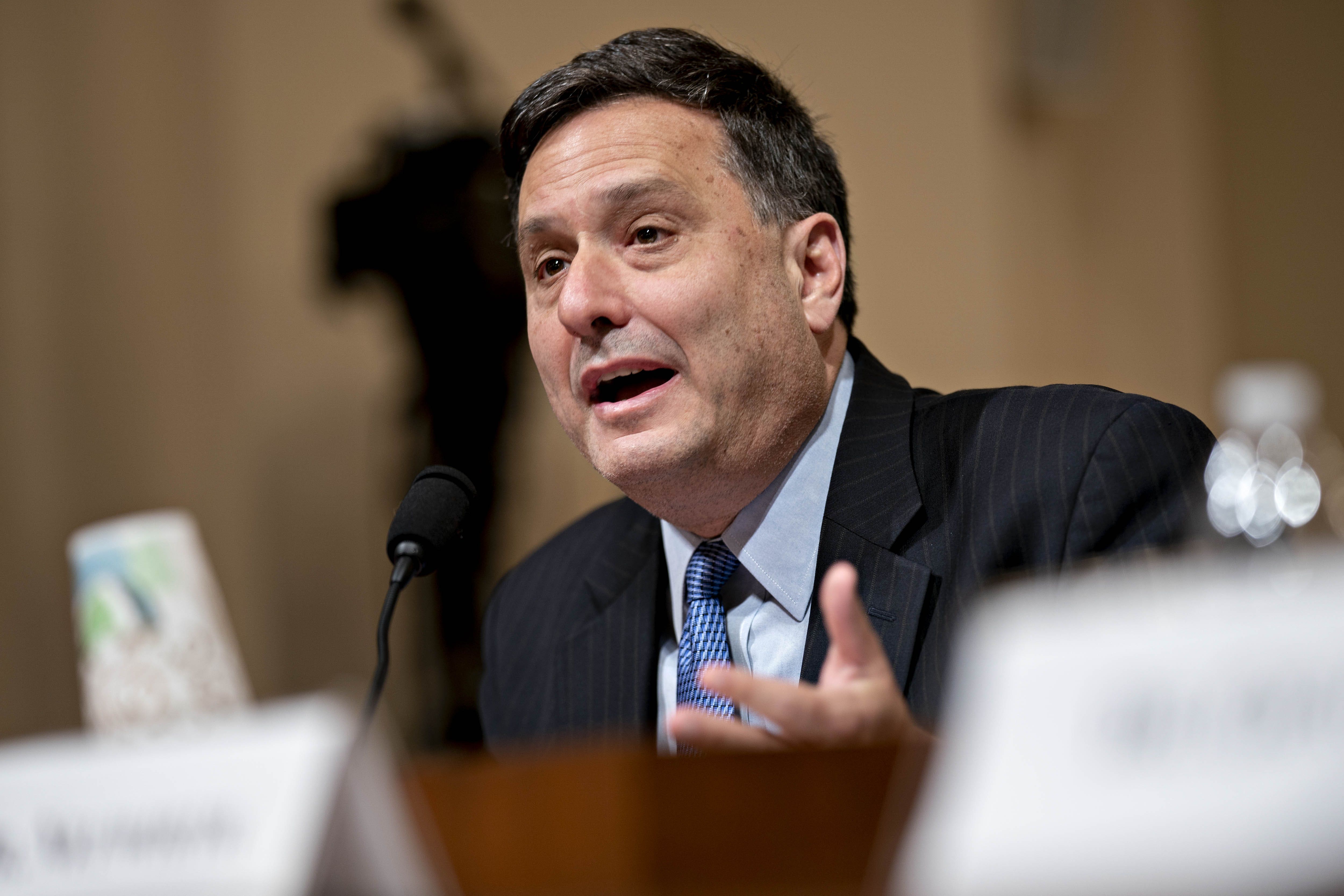 White House chief Ron Klein on Wednesday defended the administration’s work to reduce coronavirus-related deaths despite the GOP’s frustration at the persistence of the deadly virus.

“The day we arrived, 4000 people were dying every day and one percent of Americans were vaccinated. Today, deaths are reduced by 75 percent and about 200 million Americans are fully vaccinated,” he tweeted. . “We still have a lot of work to do.

“But if anyone wants to have a discussion about COVID, bring it,” he said.

Klein’s comments in response to a New York Times report on Republicans criticizing Biden’s handling of the epidemic. Republicans balked at the president over the fact that the epidemic persisted despite Biden’s promise to “shut down” the virus if elected.

“I took President Biden’s talk when he said he was going to take control of COVID,” McCarthy said. “Unfortunately, more Americans died this year than last year under COVID.”

Most deaths occurred among Americans who were not vaccinated.

Approximately 70% of the American population has received at least one stroke of the vaccine, and those figures may increase under policies implemented by the Biden administration.

The Centers for Disease Control and Prevention (CDC) is now encouraging people not just to get vaccinated but to get booster shots before the winter months.

But the spread of the delta mutation, a new and lethal strain of coronavirus, prompted caseloads to increase at rates not seen before the vaccine became widely available.

On Monday, the CDC confirmed that more than 162,000 new cases of virus have been reported, including 1,200 deaths on a seven-day rolling average.

While the US is again looking at a high rate of infection, the number of related deaths has been on a downward trend since the Delta virus took hold in August.