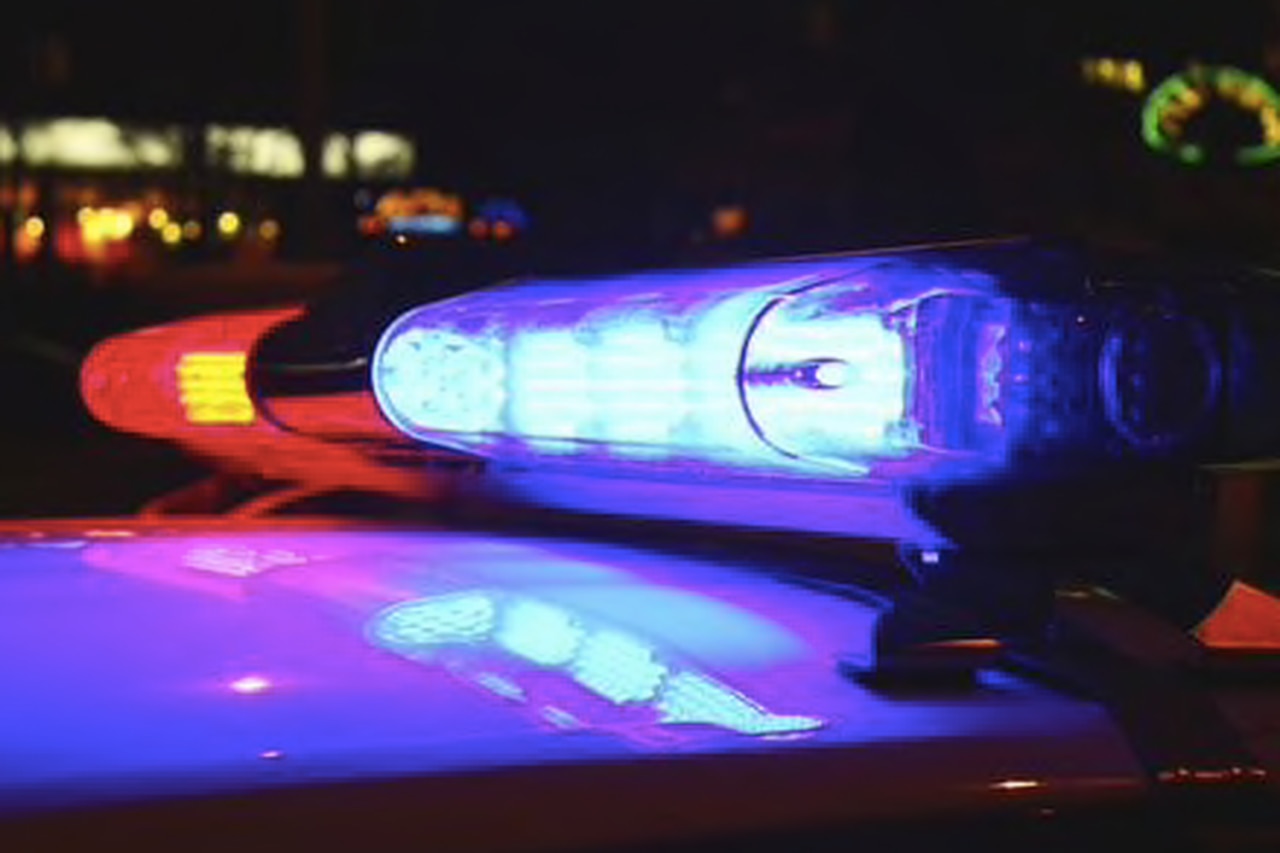 Walker County officials arrested Nov. 3 in connection with the shooting of a dog with a crossbow.

According to the Sheriff’s Department’s Facebook page, Ralph Lynn Woods was arrested Saturday and jailed on a charge of cruelty to the dog’s first degree.

Woods was found hiding under a bed at his residence.

The Walker County Sheriff’s Department was searching for Woods earlier this month when the agency posted a picture of a dog with an arrow. The Sheriff’s Office said the dog was rescued by the Walker County Humane Society. According to a TV report citing veterinarians who had surgery on the dog, a full recovery is expected with no lasting consequences.

According to the Sheriff’s Office, Woods was avoiding law enforcement since the warrant was issued. He is awaiting a jury trial for a felony theft charge that led to an incident in which he was accused of stealing a black utility trailer in December 2019 earlier this year.