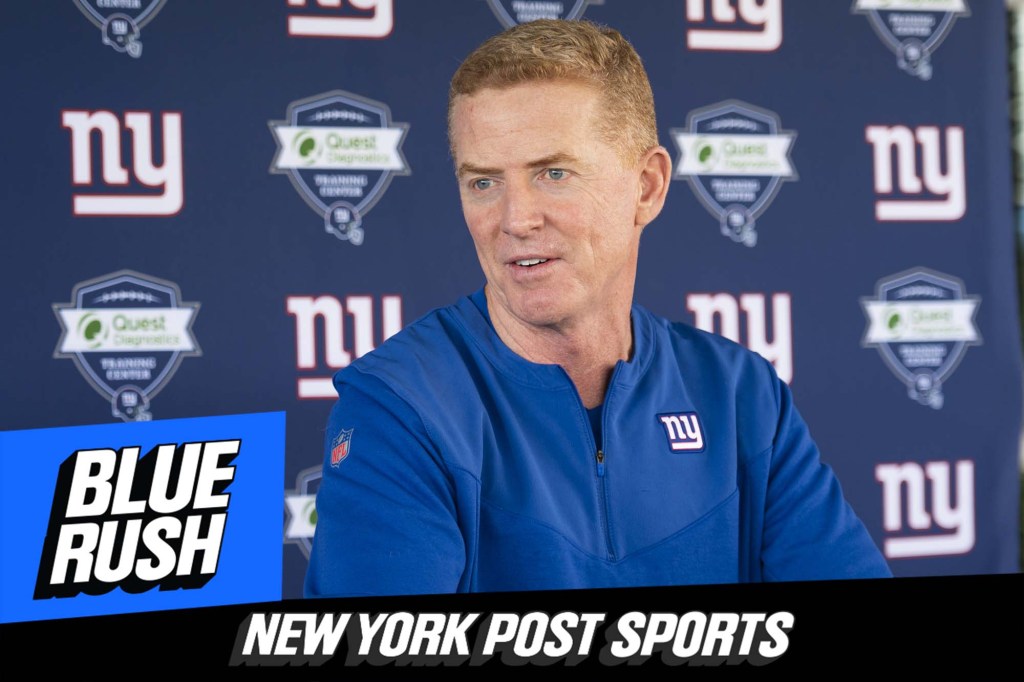 Jason Garrett has finally been fired. After another disappointing performance Monday night in Tampa with the Giants offense, it was the only decision to make Tuesday.

We’ve all had a reaction to the decision, a 30-10 loss to the Bucks, a look at the Giants-Eagles and honoring Michael Strahan … all in the latest “Blue Rush” podcast with Lawrence Tynes and Paul Schwartz.

View all episodes of the New York Giants Podcast “Blue Rush” by subscribing to the podcast Apple Podcasts, Spotify Or you can get your podcasts from anywhere. Follow Lawrence Tynes, Paul Schwartz and Jake Brown on Twitter @lt4kicks, @NYPost_Schwartz and @JakeBrownRadio. New episodes of the show will drop on Mondays and Thursdays.