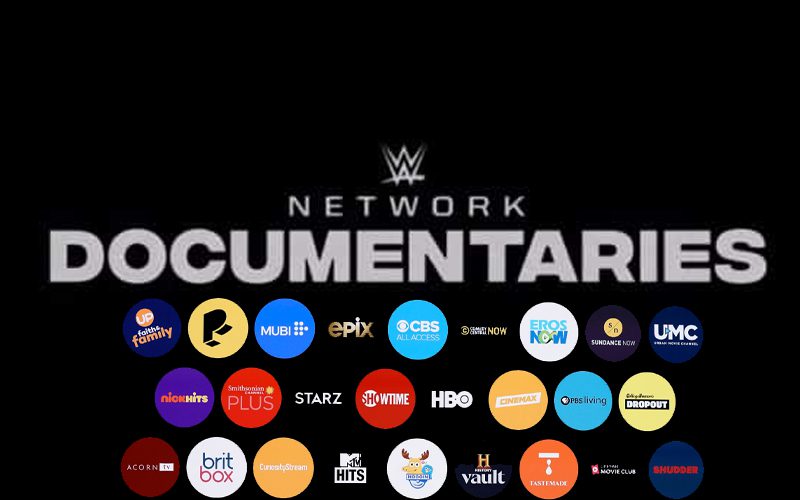 WWE seems to have completely abandoned its writing plans for the highly anticipated documentary by Vladimir Abouzide, one of the most fervent fans of pro wrestling for the past three decades.

The billion-dollar group released the trailer of “Superfan: The Story of Vladimir” in April this year. The trailer has so far garnered 132k views on WWE’s official YouTube channel.

According to this Mike Johnson of PW InsiderAlthough the film is “100% post-production and complete,” WWE has not yet confirmed the release date for the documentary.

“As with other projects, it’s 100% post-production and sitting there, even when completed,” Johnson noted. He said there had been no communication between the company and Vladimir in recent months.

“There was talk that WWE was trying to get extra revenue by licensing their original documents to a third party, presumably A&E, but there was no word on that front, and thus, Vladimir Dock (and other projects) sat in suspended animation.

“After seeing the doc, I can tell you that if WWE doesn’t change that strategy, they’ll have to change the end of it every time they come out, because by January 1, some of the endings will be outdated.”

Johnson said the film aired for a week and received rave reviews from audiences during the Los Angeles Shorts Documentary Film Festival.

He called on the WWE to release the documentary, “It does a lot of good for Vladimir,” who suffers from health problems. Johnson praised Vladimir for being a dedicated fan over the years and said that doing a documentary on WWE “really energized him the way he needed to during a really rough period of his life.”